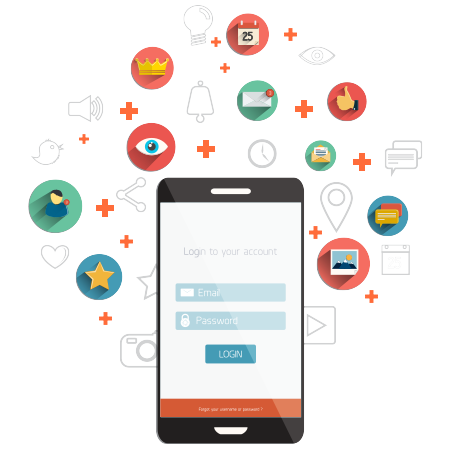 Mobile App have brought a revolution in the Smartphone market. Some of the most popular smart phones like Samsung, iPhone, Blackberry and other Android satisfy business and individual needs. These Smartphones give your business a cutting edge advantage with Mobile App Development.

With the creation of innovative and unequaled applications, which facilitate internet browsing, email, faxing, games, graphics and wireless information services. Developers of a new Mobile App have to undertake a number of decisions, including the target platform and the development technology to use.

Why is Mobile App Development Difficult?

The simple answer to this question is the same that plagues application developers for Mac and Windows, web developers, and mobile developers as seen from the public eye. So-called killer apps are not defined solely by what they do or how they look, but rather by how they fulfill a need and codify it for the user.

Couple that with the more intimate nature of a mobile application (I touch this and it does what I told it to do), and the more rigid (fixed size) UI design patterns of the mobile device and you get a perfect storm of potential problems.

The good news is that with proper planning and research, you target your potential clients and start imposing your own parameters on the problem at hand, and the rest can be accounted for within that scope.

Mobile App development is difficult because the paradigms of design and functionality differ between it and types of development that have existed for decades. It is still new, the technologies change rapidly, and not all of the answers are known. What makes a great app different from a good app? Design? Utility? These are all things to be mindful of while developing your app.

There are really four major mobile development targets. Each of the native frameworks comes with certain expectations and a user base. BlackBerry is often used in education and government, whereas the iPhone and Android user base is far more widespread.

iOS, the technology that is run on Apple mobile devices, has benefits and limitations specific to its development cycle. The base language is Objective-C (old), with Cocoa Touch as the interface layer. At this time iOS can be developed only using Apple’s XCode, which can run only on a Macintosh. Now a days, swift language is even used as it is sleeker and a bit friendlier to use. These two programming languages are called Native iOS programming languages. 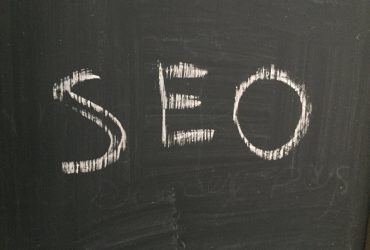 INTRODUCTION For many websites, search engines give the widest supply of traffic. They use sophisticated algorithms to decipher and rank pages consequently in search results. By optimizing your site for SEO, you’re creating it as straightforward as possible for Google – and the different search engines – to index your content. As we have already […] 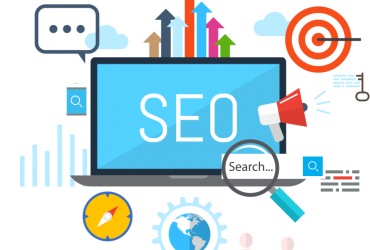 How to Configure WordPress for SEO
Company news, Development, Digital Marketing by adminhost 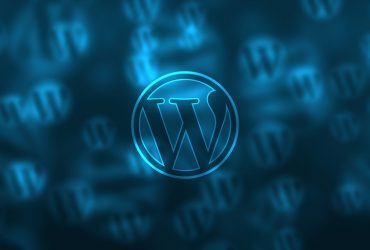 INTRODUCTION Of course, you would agree with me that WordPress is now the most widely known website management software – powering 32% of all websites across the world according to data from web technology survey firm W3Techs. Software by nature is something that needs to be maintained, as new updates and developments (bugs fix and […] 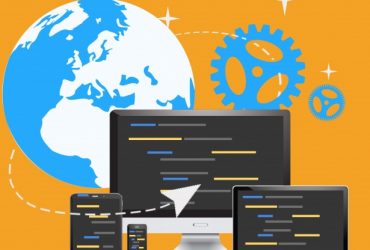 INTRODUCTION The number of users and options for mobile devices are increasing exponentially within the previous few years. Mobile browsers will currently render web pages nearly as good as desktop browsers can, so it is now a common sight to see people enjoying browsing through websites from their phones or tablets. With this pace of […] 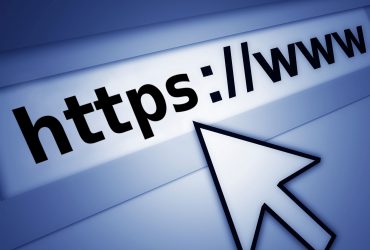 INTRODUCTION Internet security is important for every business or firm that has an online presence, but various companies have various needs and compliance prerequisites. Customers are shrewd individuals and they dont just use websites to find out what you do; they also use them to discover who you are and whether youre trustworthy and reliable […]